WA4TRS will be hosting a special event station to commemorate the Forming of the Militia at Davidson’s Fort in Old Fort, NC!

Built on a land grant given to the Davidson family (early settlers just east of the Blue Ridge Mountain Range) in 1770, this fort was expanded by General Griffith Rutherford in 1776 and launched the so-named Rutherford Trace to fight the Cherokee in August that year. Davidson’s Fort militia members were critical to American victories at Cowpens, Guilford Courthouse, and Kings Mountain. This modern-day fort is a re-creation of the original with period costumes. 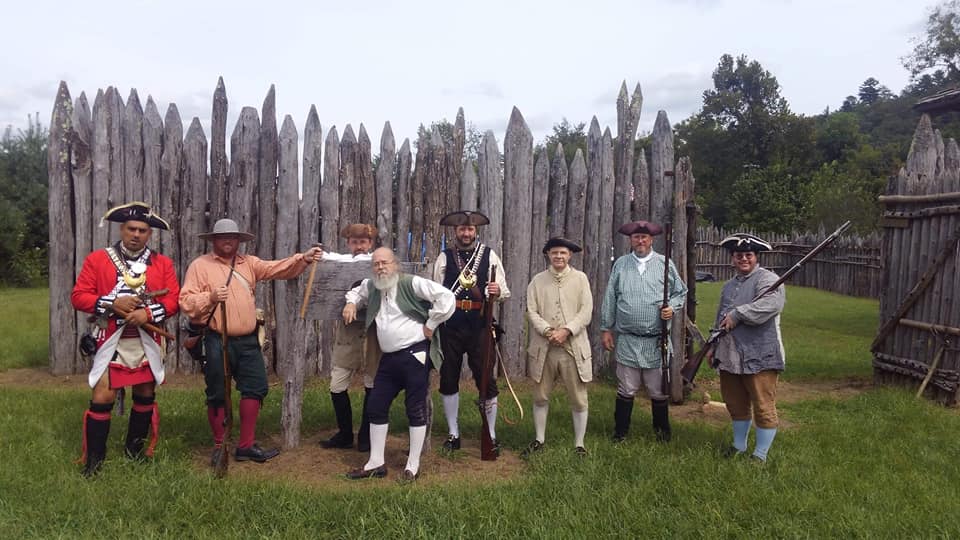 COMING UP: The Road Show will be conducting a special event station at Davidson's Fort!Click Here For More Info
+